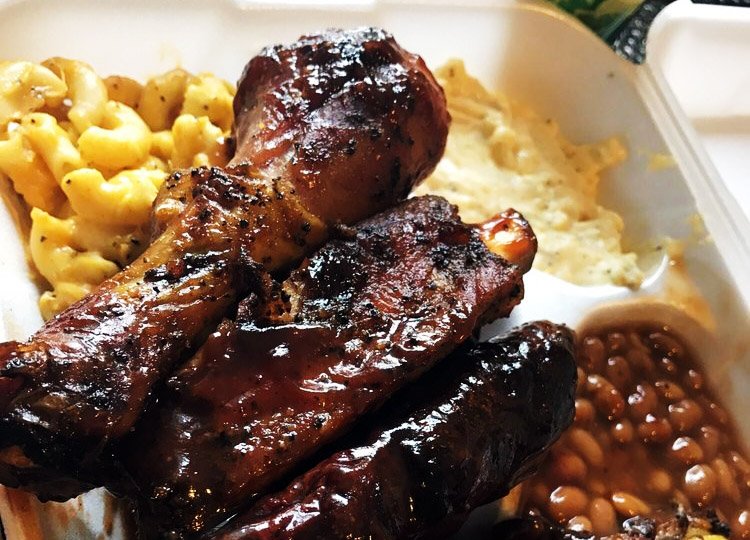 If Pirus and Crips all got along they’d probably cook some…..bomb-ass food!

By now you’re most likely familiar with Trap Kitchen Los Angeles, if not go ahead and push yourself out of under that rock now. Roberto Smith and Malachi Jenkins, former Blood and Crip respectively, came together a few years back to start cooking up some of the finest soul food to come out of Los Angeles County – South Central LA to be exact. Their underground culinary experience is taking place under one roof, serving up one very special dish a day, while Instagram acts as their delivery/pick-up service becoming one of their major keys to success. They’ve served the likes of several celebrities such as Tyrese Gibson, Snoop Dogg, Kendrick Lamar, The Game and more, but they’re most proud of serving their community by giving them a chance to taste delicious food at a very decent price.

Their success and original idea have now lead them to the beloved cookbook deal and what better title is there than Trap Kitchen. Yes, it will be a cookbook with recipes of some of their most popular dishes. However, the most impressive part of the whole thing is the story behind Trap Kitchen. Two rival gang members and childhood friends coming together not only to make some of the best soul food Compton has ever tasted, but to change the paths they were on by using cooking as the driving force behind it.

Trap Kitchen cookbook is set to drop this year – 2017. 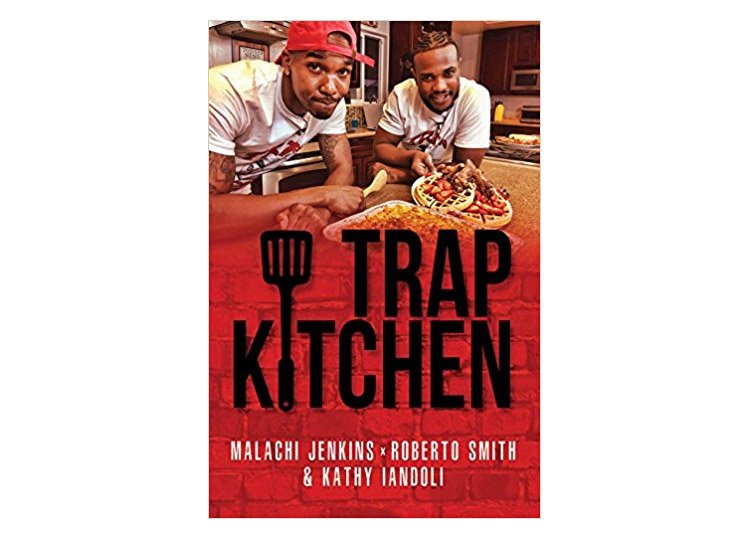 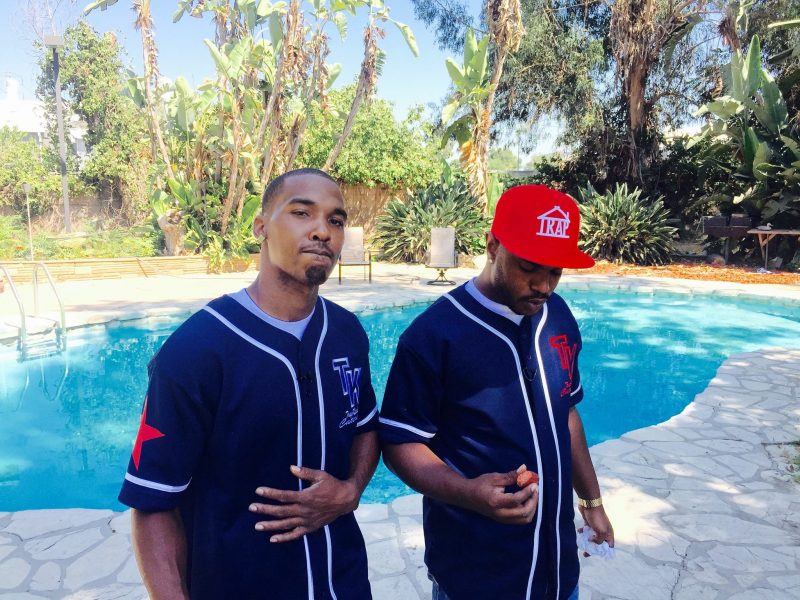 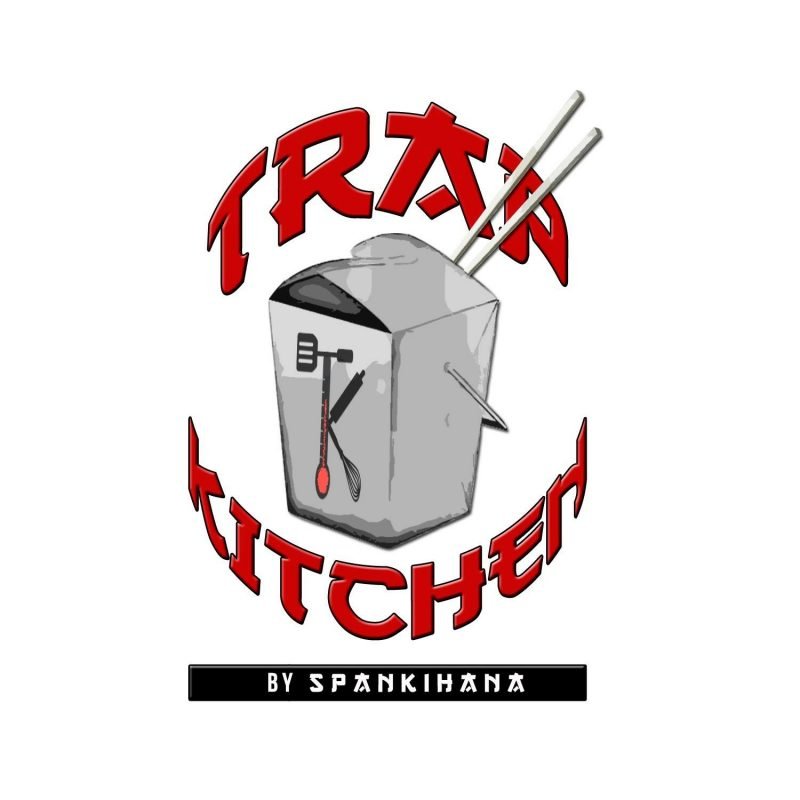