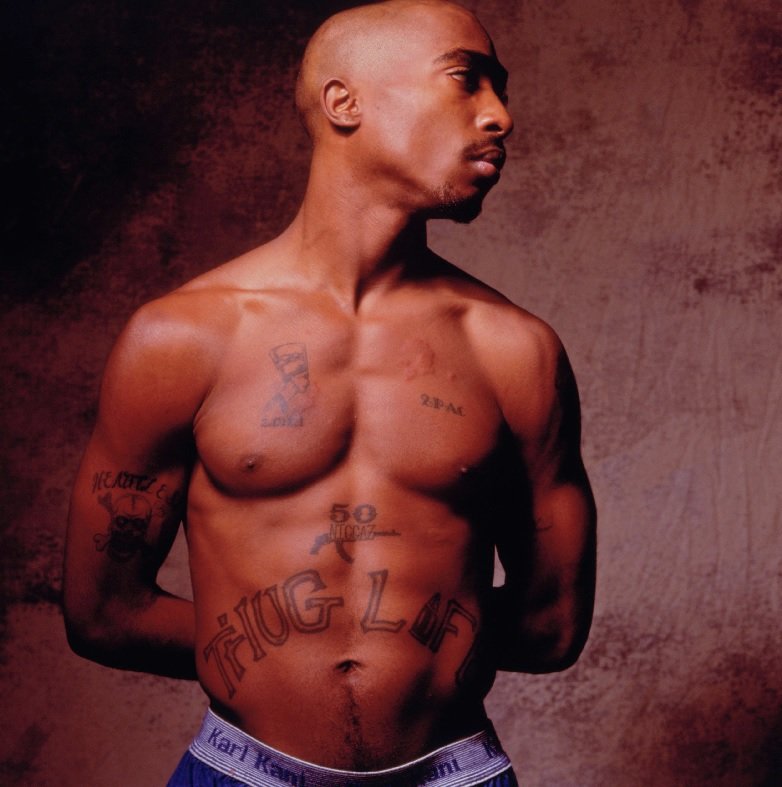 Today, Tupac Shakur would have been 44 years old had he not been shot on the Las Vegas strip. Had he still been alive, then he might have been celebrating at his very own restaurant. Quick fact: if you didn’t know, the name Chef Life actually took inspiration from Tupac’s “Thug Life,” so this story ties in perfectly. Before Pac’s death he had planned to open up a restaurant in Los Angeles called Powamekka Cafe, LA Weekly explains in detail:

[Powamekka Cafe was] a play on the words “power” and “Mecca,” and billed as a “passionate paradise 4 people with power 2 play and parlay,” as he was quoted describing it in the 2006 book Tupac Shakur: Legacy.

‘Pac never got the chance to formally announce its menu to the world; like many celebrity-conceived spots, it likely never got too far out of the planning stage.

Although it probably never got too far out of the planning stage, it’s still pretty intriguing to hear that Mr. Shakur could have had a restaurant in the City of Angeles and quite possibly a Chef Life t-shirt on his back.

(via First We Feast & LA Weekly)