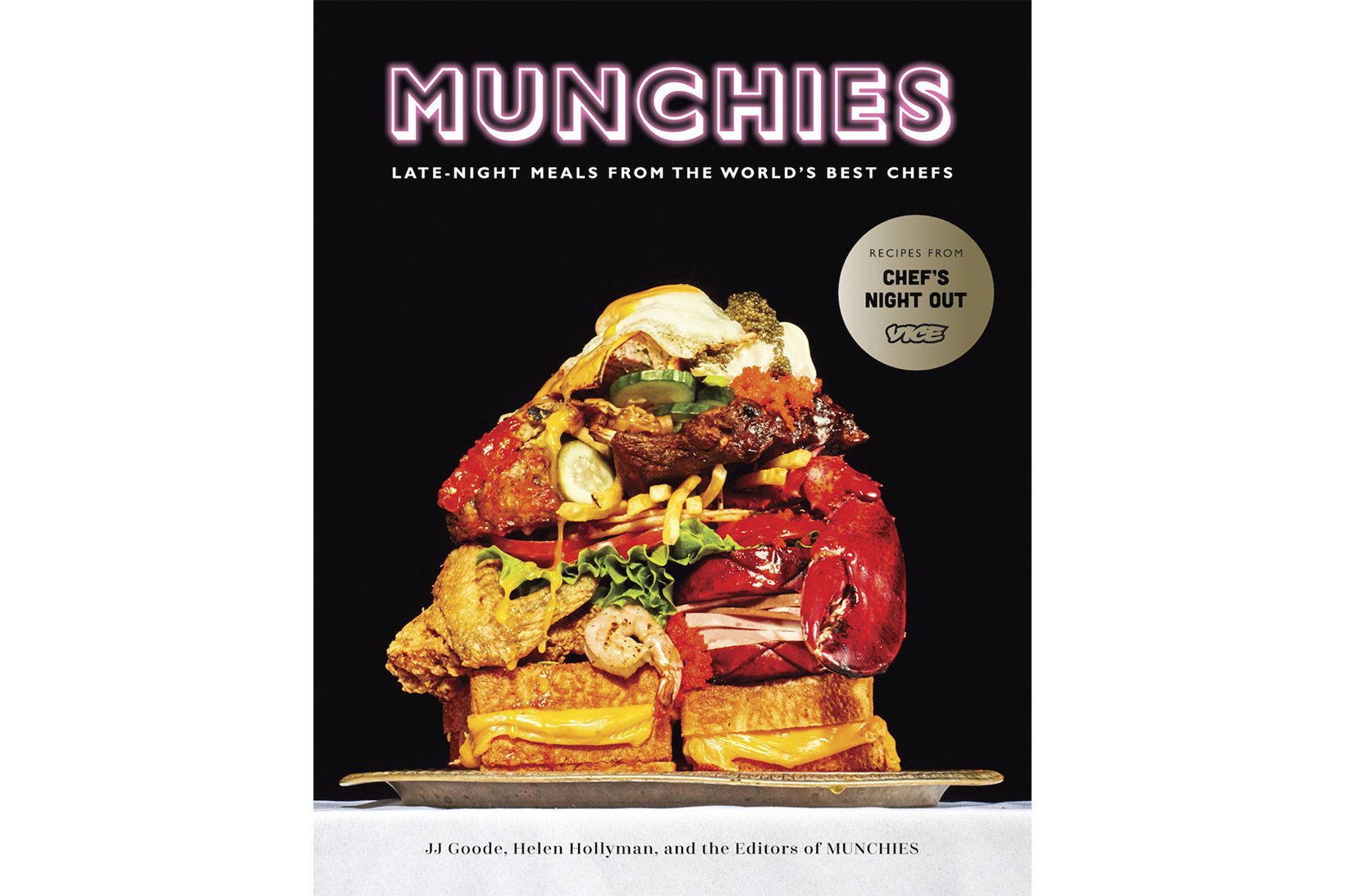 When you finally get a night off from the kitchen and you decide to go out drinking until dawn, Munchies: Late-Night Meals from the World’s Best Chefs is definitely the cookbook you want to have on-hand when you get home from the madness. Based on MUNCHIES’ popular Chef’s Night Out series, this book is basically going to save you from the hangover you were never seeking.

It’s also set to put a spin on the other boring cookbooks you’ve had sitting on your wannabe bookshelf for the past decade (just look at the title) while featuring stories from 65 world renowned chefs. Anthony Bourdain, Dominique Crenn, David Chang and many others will share their best recipes for dodging the after-effects of late-night debauchery. If that doesn’t give you confidence, it’s even written by an award-winning cookbook author JJ Goode who will break it up into different scenarios such as “Drinks,” “Things with Tortillas” and our personal favorite “Morning After.”

The hangover cookbook doesn’t officially release until October 2017, however you can pre-order now and be surprised by the goodness later. 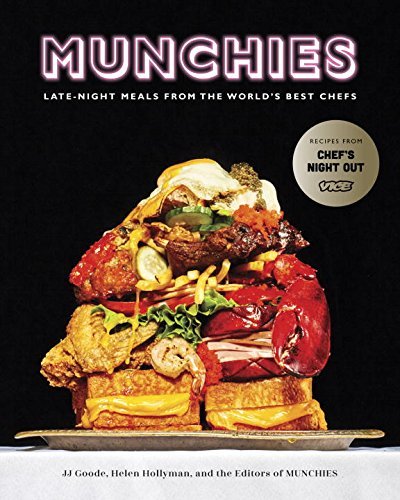